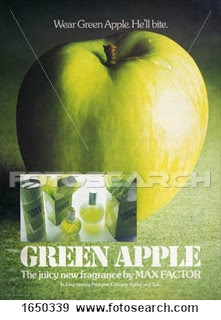 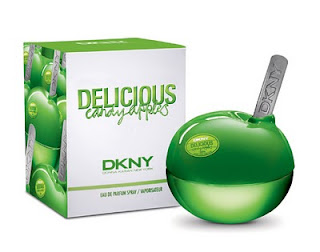 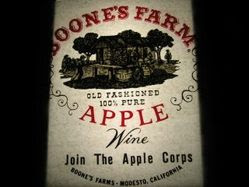 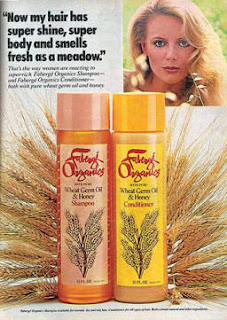 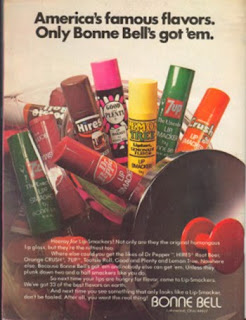 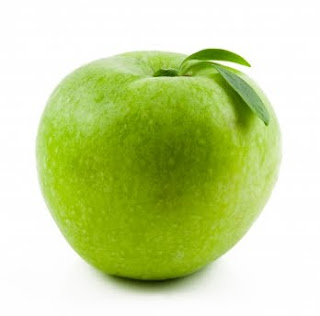 note: I'm not posting image references here anymore. If you look at my html text you will see that I tag the reference site source to the image in the photo title, which I've been doing for quite awhile. Let me know if you want a specific reference.
Posted by Amelia at 10:12 AM

Wow! How interesting! I grew up in the US in the 1970s and 80s and never even heard of this before. Now I'm pining for it. Maybe some day it will show up at a garage sale or thrift shop. I can only hope.

But only if I don't see it first!

Hi Ladies, don't know if anyone's interested but I just listed one of these on eBay - almost full and with box :) Long story short is that I also used to wear and love it as a child in the 70's but once I got it in my hands as an adult, I found it triggered an asthma attack. Very annoying - have over the years had to stop wearing many favorite scents. Smells exactly as I remember it, making it all the more bittersweet that I can't wear it.

Wow, this post was a punch of nostalgia! Sounds like you and I grew up about the same time and I remember this one so well. Like Babe and Love's Baby Soft, I sure would love to get my hands on a bottle again. It makes me wonder if, 30 years from now, we'll look back on today's current drug store offerings with the same wistful craving. Somehow, though, I can't imagine getting weepy over Fancy or Midnight Fantasy. At any rate, thanks for another wonderful—and possibly wallet-draining—post :o)

I LOVED this perfume as a teenager also, and wore it religiously!!! It sat on my mirror tray on my dresser with the likes of Love's Fresh Lemon and Fabrege's Woodhue ( my "adult" scent then!) I miss those scents so much! Even as an mature woman, I miss those basic scents that don't have fifty layers and end up smelling like something different than what you started with... Now to just get the companies to bring them back- lol!

Yes, I think all us, children of the 1970-1980s, would go for MF Green Apple if we ever saw it again- perhaps DKNY was hoping for similar success with their Delicious fragrance line... if so, they such got it right- Delicious is beyond popular $$$$ !